The next version of Microsoft Windows will hit the streets in mid-2015. But you’ll be able to test drive early builds of the Windows 10 starting October 1st, 2014.

That’s when Microsoft will open the doors to its new Windows Insider Program, which lets anyone sign up to test technical preview builds of Windows 10.

Update: You can now sign up for the Windows Insider Program and download the latest preview version of Windows 10. 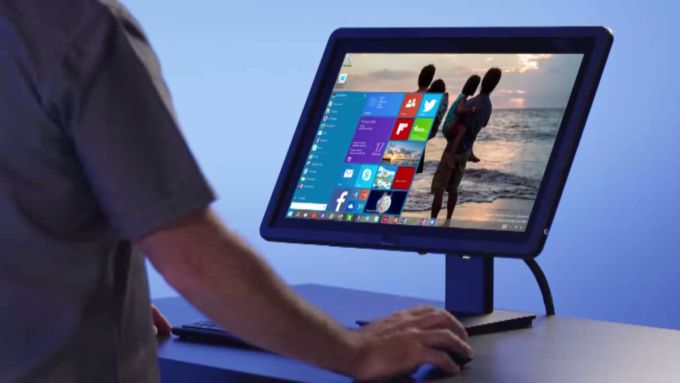 When I say “anyone,” what I mean is anyone who’s not afraid of running experimental, unfinished software.

If you’ve got one PC in your house and you use it for work, storing the only copies of your family photos, or other activities where you can’t afford to run an unstable operating system, stay away from the technical preview.

But if you’ve got a spare PC and want to help Microsoft test new features and provide feedback to the company which could be incorporated in the final versions of Windows 10, well, that’s what Microsoft is hoping you’ll do.

Members of the Windows Insider Program won’t just get a chance to download a single preview build of Windows 10. Microsoft will roll out regular updates offering new features… but the company makes no promises that everything it sends out to insiders will be fully functional. 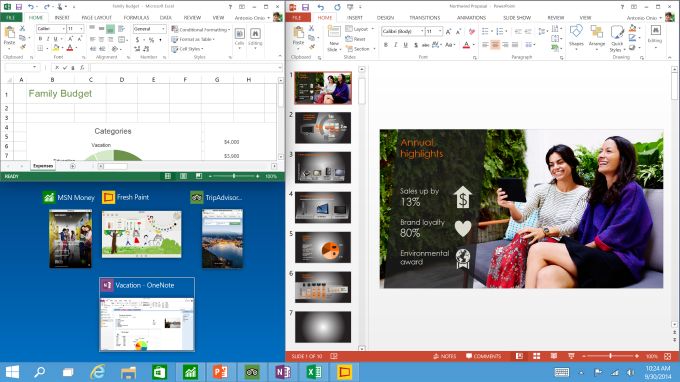 Among other things, Windows 10 is designed to be a single operating system that runs across a wide range of devices. Smartphones, tablets, and notebook and desktop computers will share common code. Desktop users will see a user interface that looks like a cross between Windows 7 and Windows 8, thanks to a new kind of Start Menu. But if you have a tablet, you’ll see a revised version of the Windows 8 Start Screen.

There’s also a new feature called Continuum for 2-in-1 devices. If you have a convertible tablet, the system will know if you’re using it as a notebook and show the desktop user interface. Switch to tablet mode and you get the tablet UI.

Other new features include virtual desktops which let you create separate workspaces as if you were using multiple monitors, a Task View feature which lets you see all of your running apps and desktops at a glance, and the ability to use keyboard shortcuts in the command prompt.

Apps from the Windows Store will also be able to run in resizable windows as well as in full-screen mode, and Microsoft has improved its “snap” feature to make it easier to use up to 4 apps side-by-side on the same screen.