We might not really be living in a post-PC world, but traditional notebook and desktop computers now compete with smartphones, tablets, and a range of other devices. Meanwhile, PC makers seem to be racing to the bottom to see who can offer the cheapest laptops and tablets… which can make it hard to turn a profit.

So it’s not surprising that some device makers are shifting their focus from consumer products to business products.

Toshiba’s the latest to make the move — the company has announced that it wants to restructure its PC business to focus on business-to-business (B2B) sales. 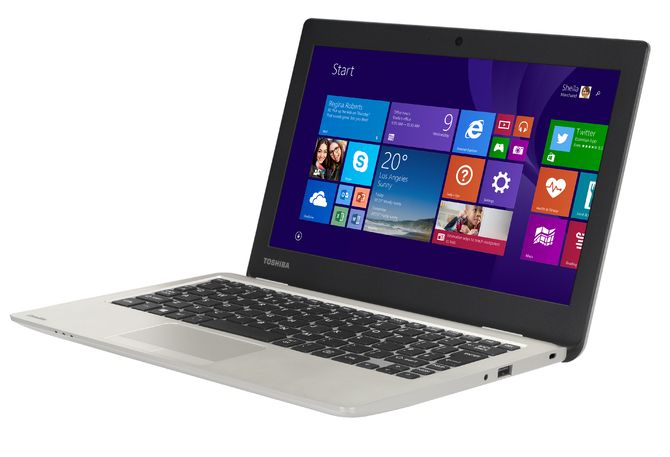 The B2B market can be more profitable than the consumer space since enterprise customers are willing to pay premium prices for premium features and support, among other things.

Toshiba isn’t getting out of the consumer space. The company recently introduced several new consumer-friendly notebooks, tablets, and 2-in-1 machines.

But Toshiba does plan to emphasize business PCs including workstations, tablets, and other devices including Internet of Things products. Meanwhile the company plans to pull out of unprofitable consumer markets and tweak its consumer strategy in areas where it only makes small profits.

Toshiba will cut about 900 jobs as part of its restructuring plan.