Minix may have just unveiled its first TV box with an Intel processor, but the company isn’t done with ARM-based processors.

The Neo X6 should be available later this month for about $120. 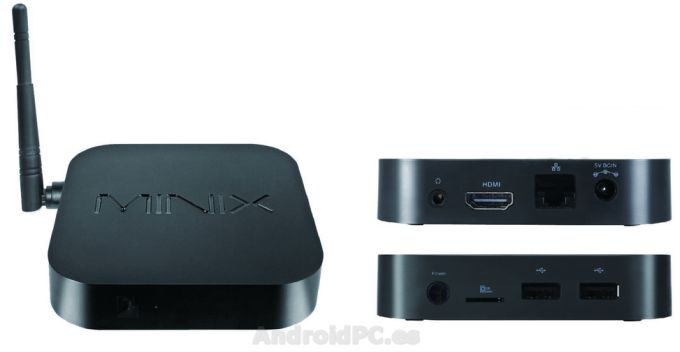 Amlogic’s S805 chip is a low-power ARM Cortex-A5 processor with ARM Mali-450 graphics. While it’s not the speediest processor around, it should be able to handle 1080p HD video playback and supports hardware-accelerated H.264 and H.265 decoding and H.264 encoding.

I’m growing curious to know whether boxes like the Minix Neo X6 which ship with a slightly modified version of the smartphone/tablet version of Google Android will eventually be able to support Google’s upcoming Android TV software. I suspect Google will want to certify its Android TV hardware partners which could give companies like Minix some extra hoops to jump through if they want to use a version of Android that’s actually optimized for television screens.

As it is, I tend to find navigating touch-friendly apps like Netflix and YouTube on non-touch devices to be a bit tricky, even with a decent remote control with air mouse functionality.