Lenovo’s been offering Android tablets for a few years, but the company’s new Lenovo Tab S8 is probably the most impressive yet.

It’s an 8 inch tablet with a 1920 x 1200 pixel display, an Intel Atom Bay Trail processor, and a starting price of $199. In other words, it’s about the same size and price as an Asus MeMO Pad 8 and has the same processor… but it has a higher-resolution display. 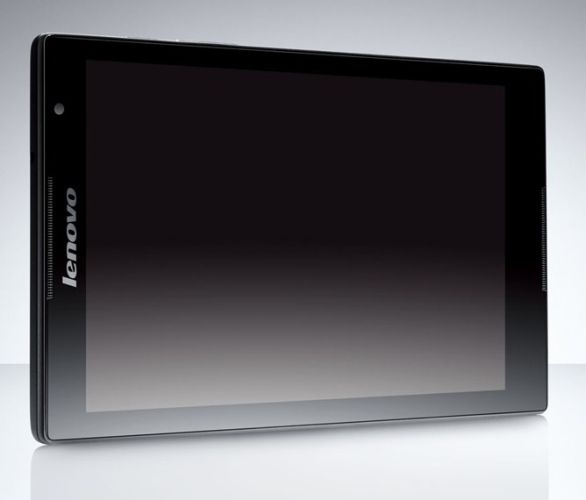 It runs Google Android 4.4 KitKat, features 802.11n WiFi and Bluetooth 4.0 and Lenovo plans to offer a model with 3G and 4G LTE connectivity in some markets.

The tablet has an 8MP rear camera, a 1.6MP front-facing camera, and a 4290mAH battery for up to 7 hours of run time. There are stereo front-facing speakers.

There are a few things you won’t find on this tablet. And it doesn’t have HDMI output.

Update: It turns out the tablet actually does have a microSD card reader.

Still, priced at $199 this tablet is cheaper than an Amazon Kindle Fire HDX 7 or a Google Nexus 7 (2013) tabelt, but based on my experience with Android tablets featuring Atom Z3745 processors it should be at least as fast.