The Basis B1 fitness tracker is probably one of the most powerful devices in its category… but it looks a bit more like a hardware prototype than a fashionable device.

So the team behind the B1 have decided to make a new model that’s not only more powerful. The new Basis Peak is also better looking.

It should be available in November for $199. 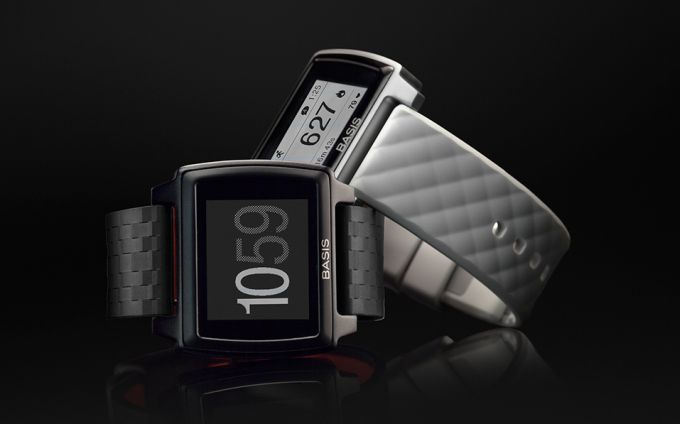 Chip maker Intel acquired Basis earlier this year as part of the company’s effort to get into the wearable space. Intel wants to get its chips into small, connected devices… but part of the company’s strategy involves making devices that are attractive enough that people actually want to wear them.

With that in mind, the new Basis Peak isn’t exactly on par with the Moto 360 or Apple Watch, but it’s a lot nicer looking than the Basis B1. It has a metal case, a slimmer design, and a touchscreen in place of physical buttons.

It also should do a better job of tracking your heart rate thanks to an improved optical sensor. While some fitness trackers require can occasionally check your heart rate or work with a chest strap to monitor it constantly, the Basis Peak should be able to count your heart beats throughout the day.

The Basis Peak also evaluates how much you’re sweating, keeps track of skin temperature, and counts steps while walking or running. It can also monitor other activities including cycling and sleeping.

The Basis Peak can also work as a smartwatch by displaying notifications from your Android or iOS phone. It won’t support third-party apps the way an Android Wear, Samsung Gear, or Apple Watch will. But it’s a lot more versatile than the first fitness tracker from Basis.

via Recode and The Verge