HTC is updating its mid-range line of smartphones with a model that helps show that today’s mid-range is yesterday’s top-of-the-line.

The HTC Desire 820 may not have a metal case or a full HD display, but it’s got one of Qualcomm’s first 64-bit processors, a big screen, and a 13MP rear camera… as well as an 8MP front-facing camera. 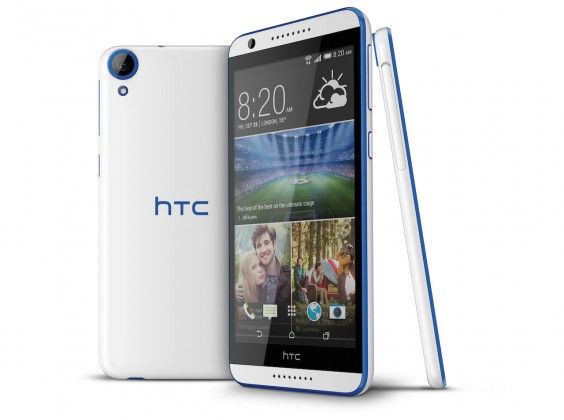 The front camera doesn’t have a flash or support for auto-focus, but it’ll let you take higher-resolution selfies than most cameras. I suppose you could also use it for video conferencing. Both the front and rear cameras can record 1080p video.

The HTC Desire 820 has stereo front-facing speakers and a plastic case that will be available in a variety of colors when the phone launches this fall.

You probably won’t see the full benefit of 64-bit processors in Android phones until Google releases Android L this fall. That’ll be the first version of the operating system to truly support 64-bit architecture, but I wouldn’t be surprised if this phone (and others with similar chips) launch at around the same time as Android L. And if that’s not the case, the phone can handle 32-bit software as well. 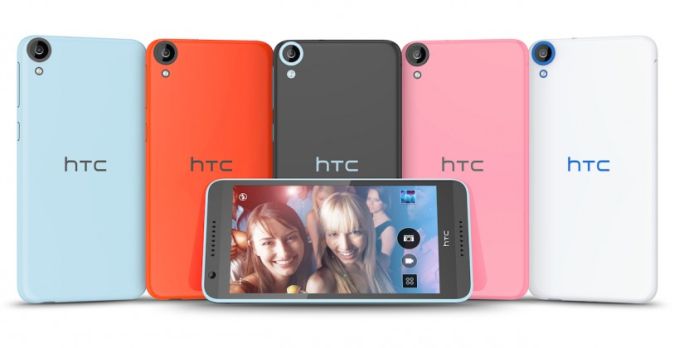