It looks like HP may be preparing to launch a new line of 2-in-1 tablets that become notebooks with the aid of tablet docks. German website WinFuture spotted a few retail listings for unannounced products called the HP Envy 13 x2 and HP Envy 15 x2. 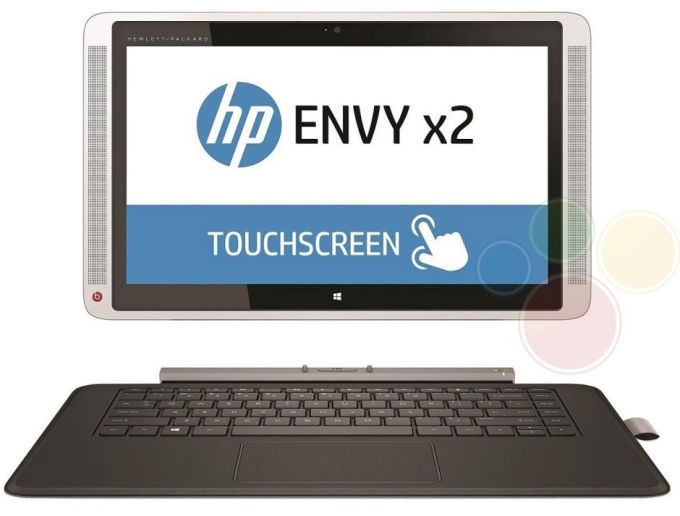 It looks like each model will have 4GB of RAM, WiFi, Bluetooth, Ethernet, and Windows 8.1. Some models may have 128GB solid state drives while others have 500GB hard drives with some solid state cache.

A loop on the side of the keyboard case where you could tuck a stylus when it’s not in use also suggests that these tablets may support digital pen input. 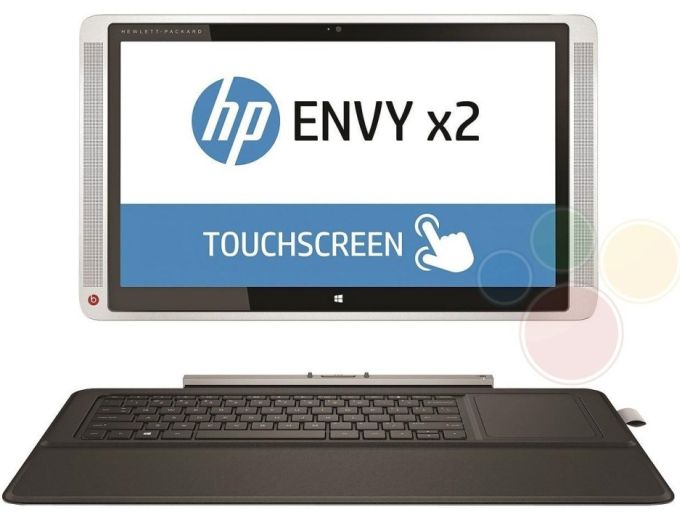 These devices won’t be cheap. The smaller model is listed at 899 Euros while the larger version costs 829 Euros. Those prices aren’t official yet though, so it’s possible that HP could offer a variety of configurations with some cheaper (or pricier) models. The tablets will also probably be more expensive in Europe than in the United States.