Apple will release iOS 8 on September 17th, just two days before the new iPhone 6 and iPhone 6 Plus ship.

The latest version of Apple’s mobile operating system will be available for the iPad 2 and later, iPod touch 5th gen and later, and the iPhone 4s or later. 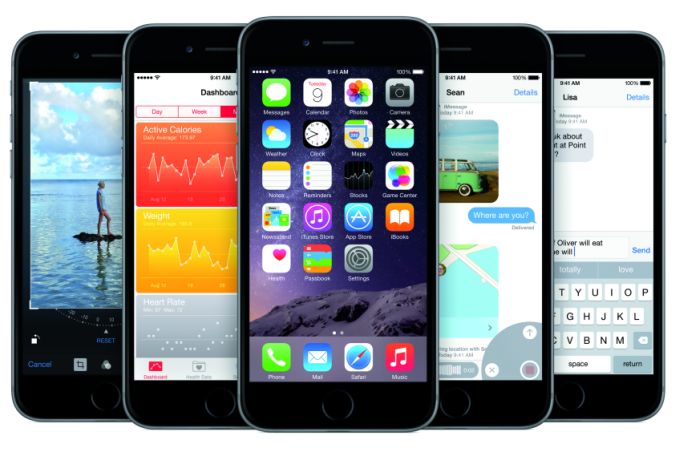 The new QuickType keyboard suggests phrases as you type and considers the context of what you’re typing when making corrections. Results are also personalized, so the keyboard should get better the more you use it… but for the first time Apple is also enabling support for third-party keyboard apps such as Swype, SwiftKey, and Flesky.

There’s a new Family Sharing feature that lets households with multiple iTunes or App Store accounts share music, eBooks, apps, and other content. Up to 6 different family members can take advantage of the feature and parents can create limited profiles for their kids.

The operating system also features integration with iCloud Drive for saving documents as you type — so you can start a document on your iPhone and pick up where you left off on your Mac. 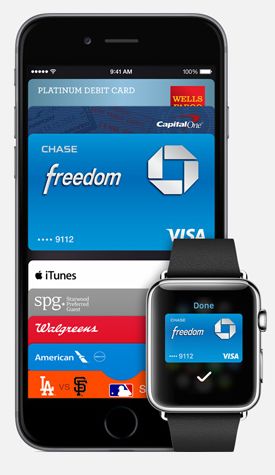 Apple will also roll out an update to iOS 8 in October bringing support for Apple Pay, a digital wallet and payment system that lets you use an iPhone or Apple Watch to checkout at over 200,000 retail locations in the United States.

Apple Pay requires a device with NFC such as the iPhone 6 or iPhone 6 Plus. But if you have an older device such as an iPhone 5c, iPhone 5s, or iPhone 5 you can still use Apple Pay by pairing your phone with an Apple Watch and using the watch to checkout.