Google and HTC haven’t actually announced that they’re working on a 9 inch Android tablet together… but it’s pretty clear they are.

Now we have a little more evidence, thanks to the Chinese equivalent of the FCC. VR-Zone spotted a listing for a Bluetooth keyboard cover for the upcoming Nexus 9 tablet at the NCC. 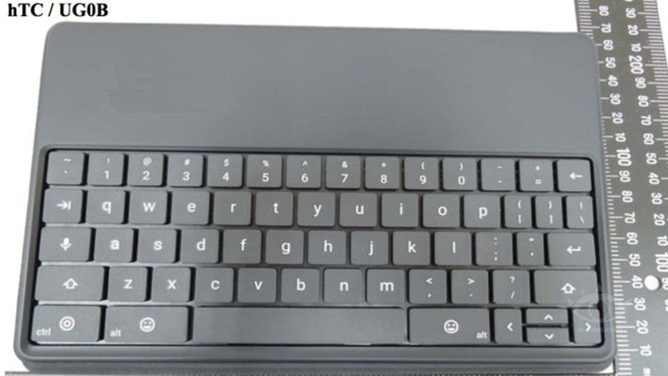 The keyboard itself isn’t particularly remarkable. It features QWERTY keys, arrow keys, a row of number keys, and a microphone icon, among other things. The keyboard is also built into a cover which protects the front of a tablet when it’s not in use.

Google and HTC are expected to announce the tablet this fall.