One of the things that makes Google’s Nexus phones different from most Android devices on the market is that they tend to be developer-friendly. Unlocking the bootloader is usually as trivial as plugging in a USB cable, enabling USB debugging, and typing a quick command on your PC (using the Android SDK or at least fastboot).

A member of the xda-developers forum has already ported ClockworkMod recovery to run on the first 3 devices Android One phones. 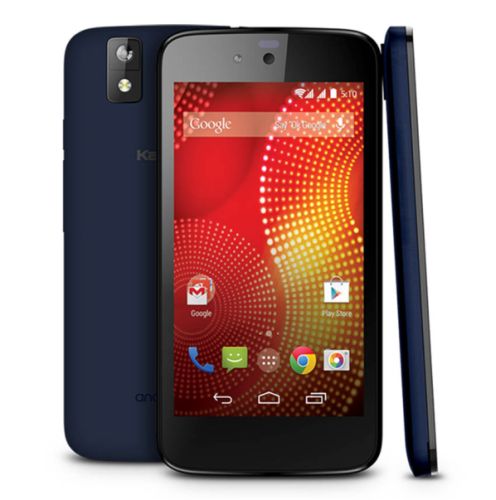 Android One is a program that has Google partnering with device makers to offer low-cost Android smartphones which provide a reliable software experience. Google gives developers a list of hardware that’s been confirmed to work and Google provides the software to device makers. Over-the-air updates come to users straight from Google, not from wireless carriers or device makers.

The first Android One phones launched in India this month, with Micromax, Karbonn, and Spice offering low-cost handsets for as little as $105.

With ClockworkMod recovery installed, you easily root these phones, backup or restore disk partitions, or make other changes.