Xiaomi is one of the fastest growing tech companies in China, but the phone maker has come under scrutiny from several reports in recent works that suggest the company’s phones may be violating users’ privacy.

Now Xiaomi is responding with a software update that changes the default behavior of its phones. 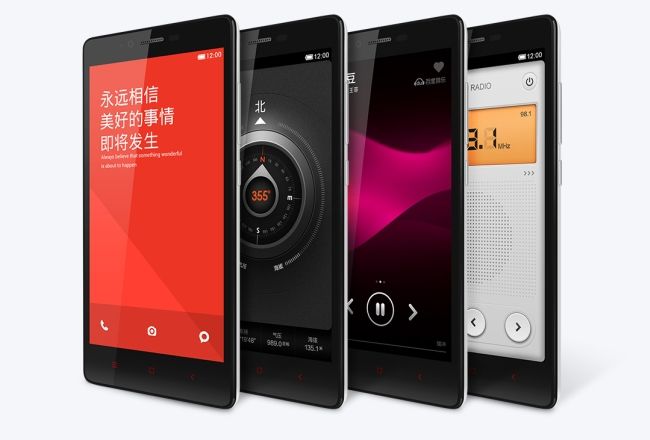 Plenty of phones communicate with cloud servers — most Android phones send data to Google’s servers for messaging, Maps, Google Play Store, and other purposes. But many phones sold in China (including Xiaomi’s handsets) ship without Google’s services. Instead Xiaomi’s phones use the company’s own cloud services… and Xiaomi’s Hugo Barra explains that the reason folks have been noticing their phones communicating with Xiaomi servers is that out-of-the-box the phones have Xiaomi’s cloud messaging service enabled whether a user wants to use it or not.

In response to privacy concerns, Xiaomi is changing that with a software update that should start rolling out today.

In other words, users will no longer have to go out of their way to disable cloud messaging. They’ll have to actively enable it to user the service. And that should mean that users won’t see photos, contact details, or IMEI info shared with Xiaomi’s servers in China unless they opt-in.

The move could help address some privacy concerns as Xiaomi expands from a Chinese company to one with global ambitions. While Xiaomi doesn’t yet sell its phones in the US or Europe, the device maker has started selling phones in Singapore, India, and has plans to expand to other markets in the next year or two.