XBMC is a popular media center application for Windows, Linux, OS X, Android, and other platforms. It provides a full-screen user interface for navigating music, movies, videos, online media and all sorts of other content through its plugin system.

Once upon a time XBMC stood for Xbox Media Center: the earliest versions were designed to turn a first-generation Xbox game console into a media PC. It’s been a long time since that was the case, but starting with version 14 the team of developers behind the software are finally doing away with the vestigial name: Meet Kodi. 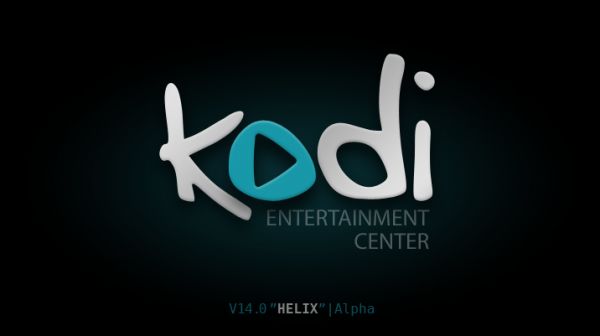 This is the software’s fourth name in the past 12 years… Xbox Media Player became Xbox Media Center which became just XBMC. But starting wit the next major release, the team is dropping the X altogether.

The move’s not too surprising. You can’t run the software on the latest Xbox hardware at all. It’s not even just a media center anymore. You can use it to read news, launch games, and perform other tasks that might not even have anything to do with “media.”

Developers have also never been able to trademark the XBMC name. Kodi is trademarked, so while the source code for the software will continue to be available and anyone can distribute or modify Kodi software, there are some restrictions on use of the name and logo. This is a lot like the way Mozilla controls its trademarks for the open source Firefox web browser and in fact the Kodi team is taking its cues from Mozilla.

The new name will kick in when XBMC 13 transitions to Kodi 14. For now the change is a work in progress… as is the logo. The image above comes from the XBMC website, but it’s not the final design.