Tronsmart’s next Android-powered TV box will be the company’s first model to feature a Rockchip RK3288 ARM Cortex-A17 processor. But that’s not the only thing that will make Tronsmart Orion R28 unusual.

The company also plans to offer a model of this tiny computer/media streamer with 4GB of RAM… although the first versions scheduled to hit the streets will have just 2GB. 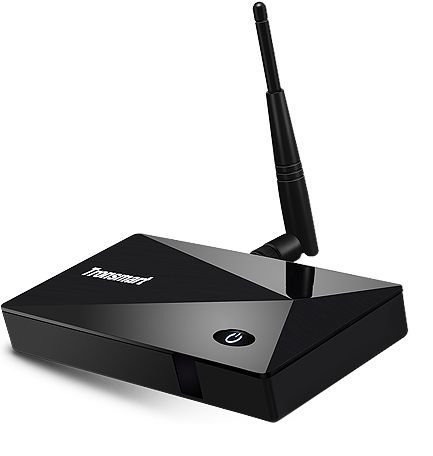 Geekbuying is taking pre-orders for 2 versions of the Tronsmart Orion R28. For $80 you can reserve a model with 2GB of RAM and 8GB of built-in storage. $100 gets you a similar device with twice as much storage.

Sometime after the first models hit the streets, Tronsmart plans to launch a version with 4GB of RAM and 32GB of storage.

While OTA updates might not sound like a big deal if you’re used to using an Android phone, many of the Chinese companies that offer set-top-boxes based on Android software only deliver firmware updates that you can install manually. The ability to download and install updates on your device can make it a lot easier to keep your box’s software up to date.