Sony’s next flagship smartphone is probably coming soon… maybe as soon as September when a number of gadget makers will launch new devices at the IFA trade show in Berlin.

Some data about the Sony Xperia Z3 leaked earlier this summer. Now a few listings at the Chinese version of the FCC confirm most of the specs from earlier leaks… and paint a picture of a pretty powerful handset that’s a bit thinner and lighter than the Sony Xperia Z2. 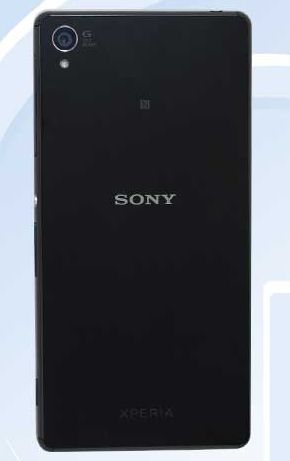 If the specs are correct, here’s what we can expect from the Xperia Z3:

The Chinese versions of the phone that showed up at the TENAA website will support 4G LTE networks in that country.

All told, the new phone seems like a minor step up from the Xperia Z2 which only Sony only got around to launching in the United States a few weeks ago. That phone has a similar display and camera, a Snapdragon 800 CPU, 3GB of RAM, and 16GB of storage.

One thing the TENAA listings don’t mention is whether the new phone is waterproof and dustproof. But Sony’s last few flagship phones have been both of those things, and it’d be silly for the company to stop offering one of its phone’s most distinctive features now.