One of the most distinctive things about Sony’s last few flagship smartphones has been their ability to work underwater. Not only can you splash them with a bit of water without worrying that the phones will short circuit — you can literally dunk them in a fish tank or take them swimming.

Not sure why you’d want to do that? Well Sony’s got 6 news reasons for you: the company has released a half dozen “Underwater Apps” for the Sony Xperia Z and Z1S smartphones. 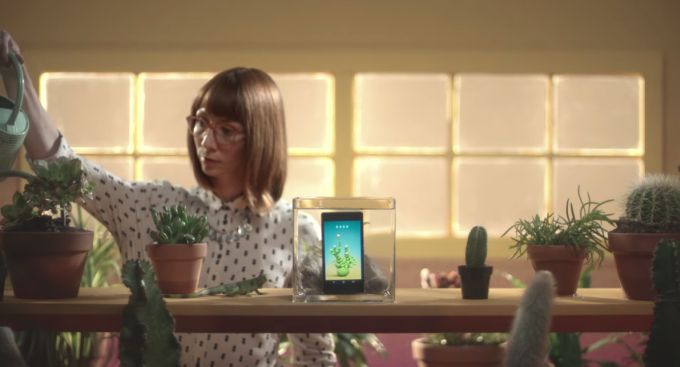 The phones can automatically recognize when they’re underwater so the apps can change their behavior depending on whether they’re above or below the surface.

Sure, the apps aren’t actually all that useful, but they’re pretty cool if you’re looking for a way to show off what your phone can do. Here’s a run-down of the first 6 Underwater Apps from Sony:

Developers that want to create their own apps can check out Sony’s WaterDetection software at Github.