The Sony Xperia M2 Aqua has the same basic features as the Xperia M2 phone which launched earlier this year. But you can submerge the new phone in up to 5 feet of water for a half hour without damaging it. Don’t try that with the older model. 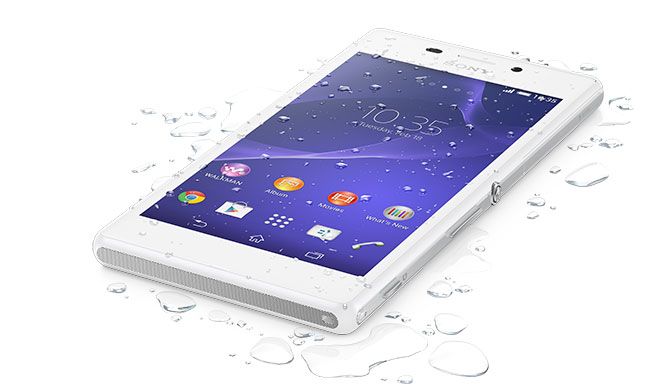 The phone i salso expected to have a mid-range price when it launches this fall in Europe, Asia, and Latin America. It’s not clear if or when the phone will be available in the United States.

While I have no interest in taking a phone swimming, it’d e nice to know that you can use a phone in the rain or slap it down on the kitchen counter while washing dishes without worrying that it’ll short circuit if it gets wet. Hopefully we’ll see water and dust-proof cases become more common on affordable handsets in the future.