Firefox OS is Mozilla’s browser-based operating system for smartphones and tablets. It’s designed to run web apps written with HTML5, JavaScript, and other web technologies — but it’ll only do that if developers actually create apps for the platform.

It’s also not a bad option for folks who want to get their hands on Mozilla’s equivalent of a Google Nexus device… just don’t expect Nexus-like quality at this point. 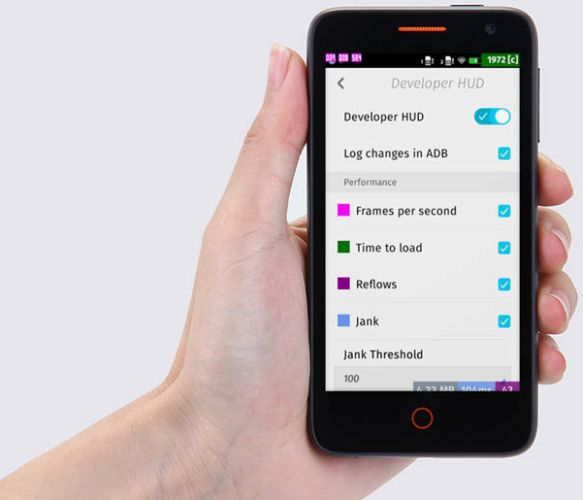 The Flame went up for pre-order in May, and now it’s shipping. You can order one from Everbuying.

The phone supports 802.11n WiFi, Bluetooth 3.0, and it should support T-Mobile and AT&T’s 3G networks in the United States. Other features include WiFi, GPS, NFC, and an ambient light sensor.

One of the most interesting things about the phone is that while it ships with 1GB of RAM you can use software to adjust the amount of available RAM to see how apps would perform on a phone with as little as 256MB.