Microsoft may be pulling the plug on cheap smartphones running Google Android or the Nokia Asha operating system. But that doesn’t mean the company expects every cellphone customer to use Windows Phone software.

Now that Microsoft is in charge of Nokia’s phone division the company is continuing to launch basic, entry-level phones… like the Nokia 130.

It’s a $25 phone with a few smart features including support for playing music and movies. 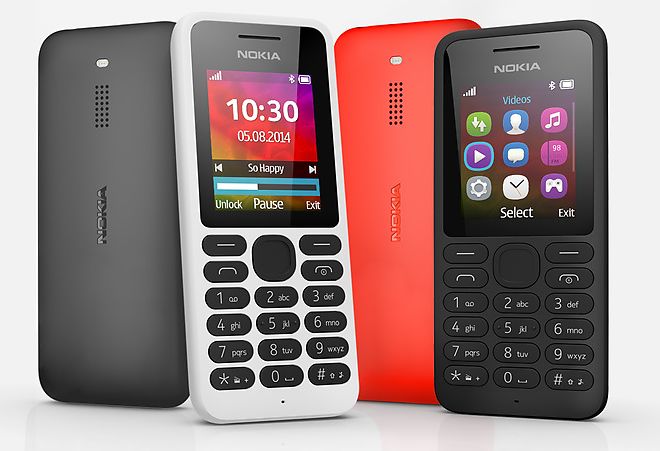 The phone features an SD card slot for up ot 32GB of removable storage which you can use to store those songs or videos… but note that you’ll be watching videos on a 1.8 inch screen.

Still, the phone could make a decent portable music player thanks to support for up to 46 hours of MP3 playback. It also has a n FM Radio function.

The Nokia 130 is hardly the most powerful phone Nokia has announced since Microsoft took over the company’s phone division. But it’s certainly the cheapest… and the one which offers the longest battery life. I miss having phones that could run for weeks between charges.