Intel may be getting ready to launch its Broadwell processor yet… but that doesn’t mean the company is done with Haswell chips. While the first processors based on 5th generation Intel Core technology will be low-power chips for notebooks and tablets, Intel’s latest 4th-gen Core chips are part of the new Haswell-E “Extreme Edition” processor family for high-end desktop computers. 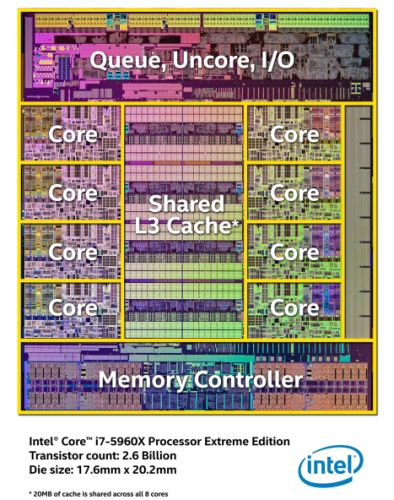