Asus plans to reveal its first smartwatch at the IFA show in Berlin next week. The company’s already told us it’ll be cheaper than other devices running Google’s Android Wear software, and now we have a slightly better idea of what it’ll look like thanks to some sketches the company has posted to Facebook.

Meanwhile Motorola has yet to formally announce that it’ll launch next-gen versions of the Moto X and Moto G smartphones… but details have been leaking like crazy and there are new photos of what might be the G2.

How about one more leak? Intel is said to be working with Barneys New York on a “smart bracelet” for the luxury market… for some reason. 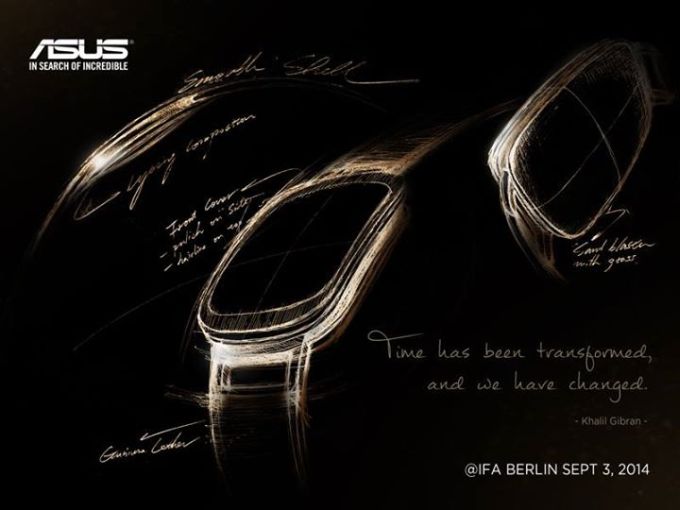 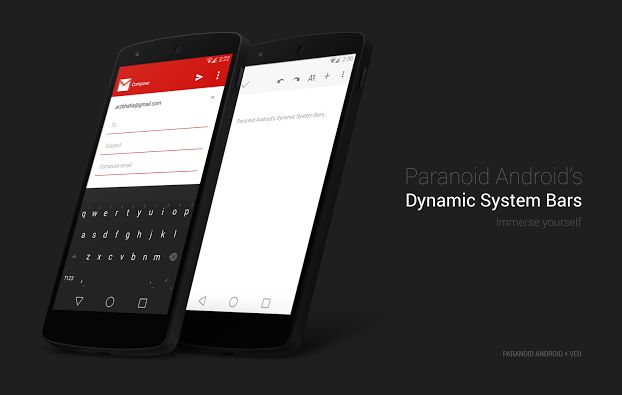