Nearly two years ago Google started letting Android tablets owners use multiple Google accounts on the same device. This lets families, friends, frenemies, or just about anyone share an Android tablet with each user getting their own homescreen and app data, among other things.

But up until now multi-user support has only been available on tablets… not phones. Now it looks like we could see support for Android phones with multiple user accounts when Google launches the next major version of Android this fall. 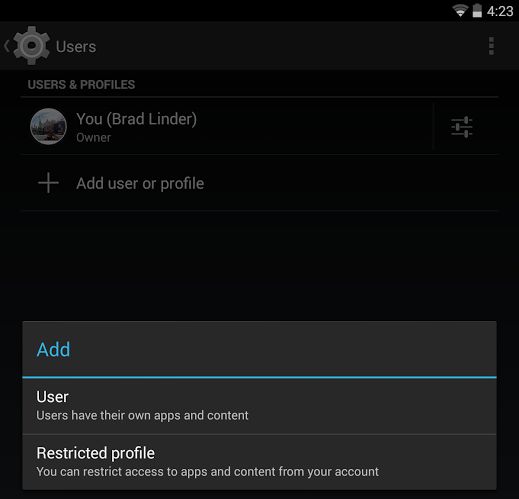 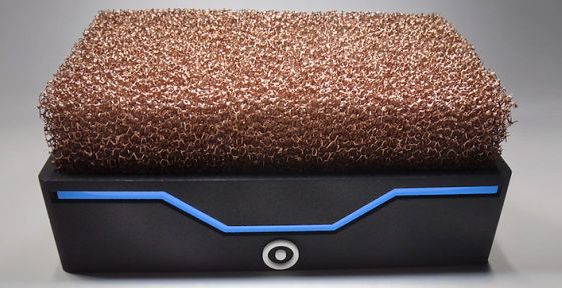