LG appears to have plans to launch a Galaxy Note-like smartphone called the LG G3 Stylus. The company hasn’t officially introduced the Stylus yet, but it made a brief appearance recently in a (rather silly) promotional video for the new LG G3 Beat. 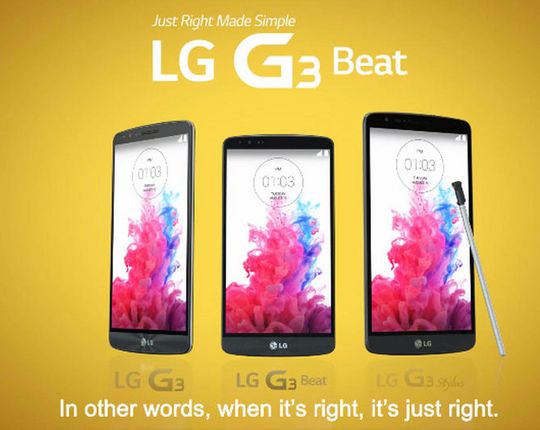 Other specs for the G3 Stylus aren’t yet available, but it looks like it will be at least as large as LG’s 5.5 inch flagship smartphone and it’s likely that it’ll have volume and power buttons on the back of the device instead of the sides like LG’s other G2 and G3 models.

This wouldn’t be the first LG smartphone to feature a stylus. Last year the company launched the G Pro Lite smartphone with a 5.5 inch screen and a stylus in select markets.