Lenovo ships more PCs than any other computer maker. But in 3-month period ending in June the company shipped more smartphones than PCs.

I find a few things interesting things about that. First, with 15.8 million phone shipped, Lenovo is still only the 4th largest phone maker in the world. Second, Lenovo is primarily offering its phones in its home country of China. While that’s a huge market there’s clearly plenty of room for Lenovo’s phone business to grow.

Third… while Lenovo is now shipping more phones than desktop or laptop computers, the company still makes most of its money from its PC division. 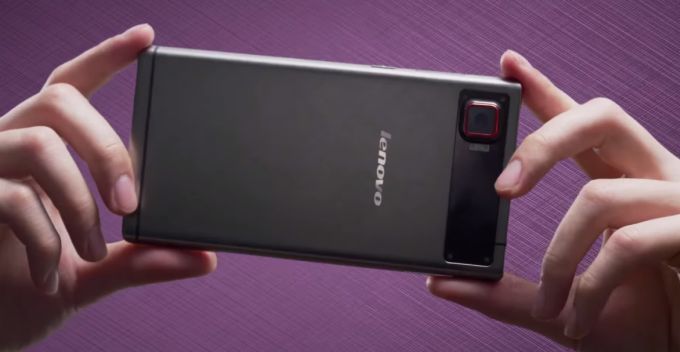 Overall it looks like Lenovo had a pretty strong quarter, bringing in $10.4 billion, or about 18 percent more than in the same period a year earlier.

While phone shipments surpassed PC shipment (and rose 39 percent year-over-year), the company’s PC division did manage to ship 14.5 million units during the quarter. That’s up 15 percent from a year earlier.

Lenovo says it’s also the 3rd largest tablet vendor with 2.3 million devices shipped, which is up 67 percent from a year earlier.

The PC market has been largely stagnant for the last few years. While people are still buying traditional computers, sales of desktops and notebooks aren’t growing nearly as quickly as sales of tablets and phones.

But companies like Lenovo still make a lot more money from PCs which tend to have higher price tags and higher profit margins than mobile devices. Lenovo says about 49 percent of its revenue during the quarter came from laptops alone. Desktop shipments made up another 29 percent.

In other words, traditional PCs (including Chromebooks as well as Windows desktop and laptops) accounted for 78 percent of Lenovo’s revenue even as combined smartphone and tablet shipments outnumbered sales of those devices.

While analysts like to talk about us moving into a post-PC world, there’s clearly still a lot of incentive for companies like Lenovo to continue cranking out PCs for folks who still want them… The PC market might not be growing as fast as the smartphone market, but it’s still a huge market.

At the same time, it’s pretty clear that Lenovo’s hedging its bets by jumping into the smartphone space with both feet. Not only is the company shipping millions of phones in its own country, but Lenovo’s in the process of acquiring Motorola Mobility from Google which could give the company a foothold in the US and other regions.