The MIPS Creator CI20 is a small, low-cost single-board computer with an Ingenic JZ4780 processor, PowerVR SGX540 graphics, 1GB of RAM, and 8GB of flash storage.

It’s basically Imagination Technologies’s answer to the Raspberry Pi… but instead of an ARM-based chip, it uses the company’s MIPS-based processor. The goal is to make it easier for software and hardware developers to create projects that use MIPS technology.

To that end, Imagination isn’t even selling its first developer boards… the company is giving them away. There’s a limited supply though, so it’s not like the company is guaranteeing you can get a free dev board. 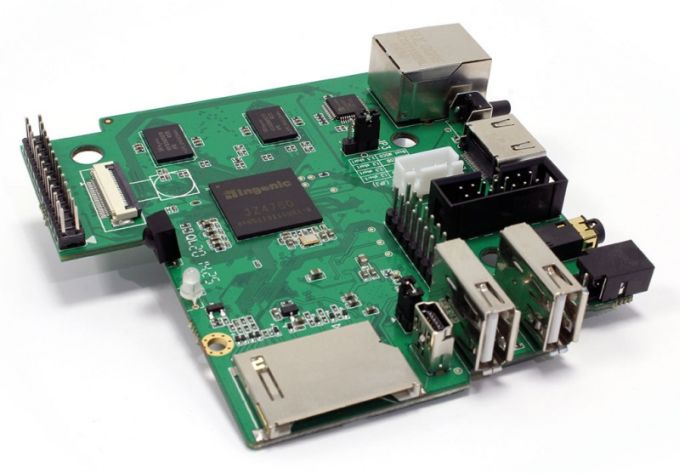 In order to get a free MIPS Creator CI20 you’ll need to register at the Imagination store and provide some information about the project you plan to work on. The company will try to ship out units to some developers soon. Several hundred units are also heading to universities.

So what can you do with this little computer? Out of the box it’ll run Debian 7 and it supports other Linux-based operating systems including Gentoo, Yocto, Angstrom, and Arch. Imagination promises support for Android 4.4 KitKat soon.

That means you could use it as a small desktop PC or media center… but you could also use it to design your own laptop or tablet, build a robot, control a home automation system, or do just about anything you can think of that involves a small, low-power PC.

The MIPS Creator CI20 is intended to be the first member of the Creator family. We could see more models in the future. 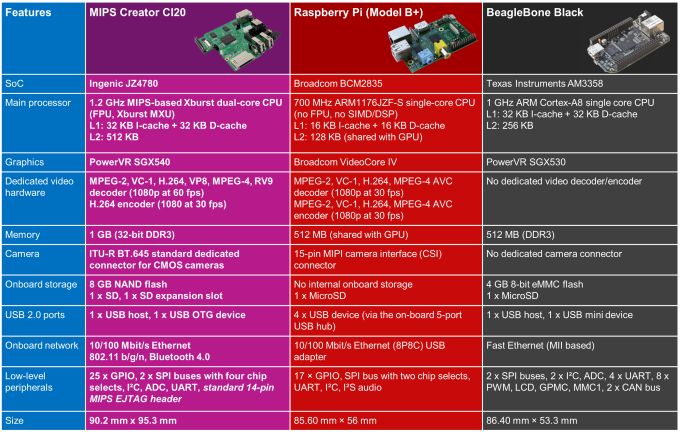