As expected, HTC is launching its first smartphone featuring a 64-bit processor based on ARMv8 architecture. And as expected, it’s a mid-range device rather than a phone with bleeding edge specs.

Meanwhile, other specs for the HTC Desire 510 certainly paint a picture of a phone that’s more exciting for its expected low price than for any other reason. 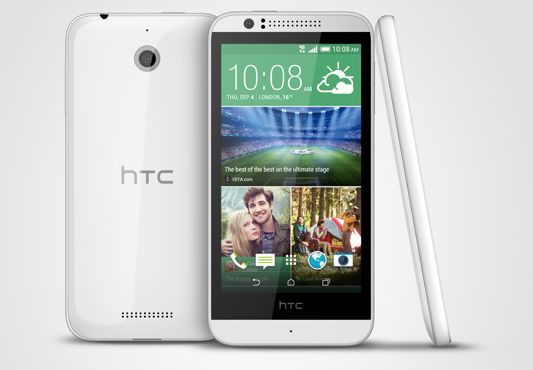 Pricing and network support will likely vary by region.