What do you get if you take the HTC One (M8), add a waterproof and dustproof (but plastic) case? Apparently you get the HTC J Butterfly, which the company just introduced for the Japanese market.

A similar phone called the HTC Butterfly 2 will also launch in Taiwan, Hong Kong, and other Asian markets starting in September. 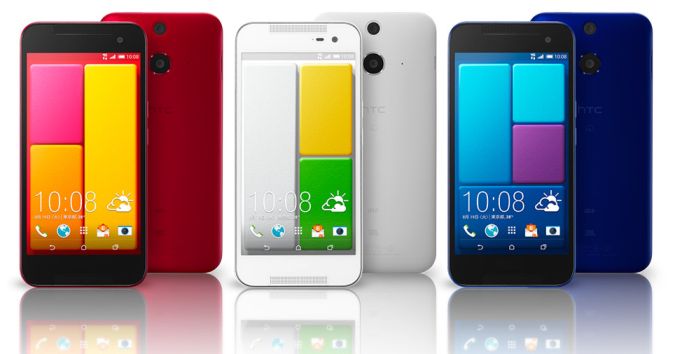 Like the HTC One (M8), these phones feature Qualcomm Snapdragon 801 processors and 2GB of RAM. They have 32GB of built-in storage, microSD card slots for up to 128GB of additional storage, and 5 inch, 1920 x 1080 pixel displays.

Interestingly while these phones seem to have a dual-lens camera on the back, just like the HTC One (M8), the primary camera has a 13MP image sensor rather than the 3MP “ultrapixel” sensor on the HTC One.

The phones probably won’t be sold outside of Asia anytime soon, so if you’ve always wanted to a plastic (and waterproof) version of HTC’s flagship phone, you might want to hop on a plane.