Google Glass is a wearable device that puts a small screen just above one eye and lets you search the web, snap photos, or perform other activities using voice commands. It’s also a pretty conspicuous device that has a tendency to make people think you’re constantly video recording them (whether you are or not).

Now it looks like Google is at least thinking about ways to make Glass look a little less obvious. The folks at Glass Almanac found a Google patent that describes a way of putting a wearable display on the inside of a pair of glasses. 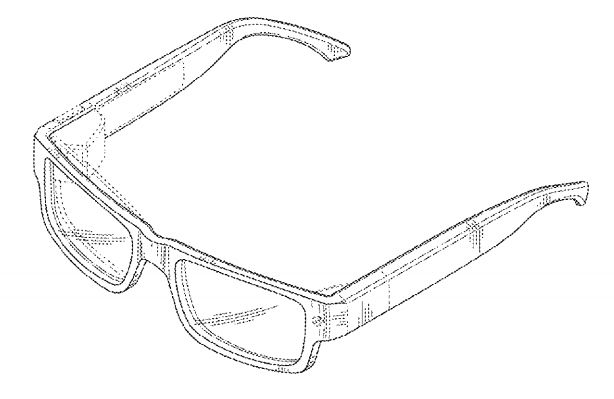 All of the guts of this wearable display seem to be set in the frame and around the right lens where they’d be close to the users’ eye, but at least partially obscured from anyone not wearing the glasses.

This’d have the effect of making someone wearing the device look a little bit less like a cyborg and a little more like a hipster (you’d need pretty thick frames to cover all the gear).

It’s not clear whether Google will actually produce a new version of Glass based on the design. Companies regularly apply for patents on technology that never sees the light of day. But given the privacy concerns people have expressed over the original Google Glass designs, I suspect the only way Google would produce a hidden-screen version of its wearable computer would be if it either had no camera or it featured a very obvious LED that glows to let people know when you’re recording.