Toshiba’s new $199 Encore 2 WT8 tablet may be one of the first Windows tablets to launch with a list price under $200. But it’s hardly the only tablet in that price range.

It usually doesn’t take long for retailers to start marking down prices on Windows notebooks and tablets… so a number of models which launched earlier this year are now selling for around the same price — sometimes with better specs such as a faster processor or more memory. 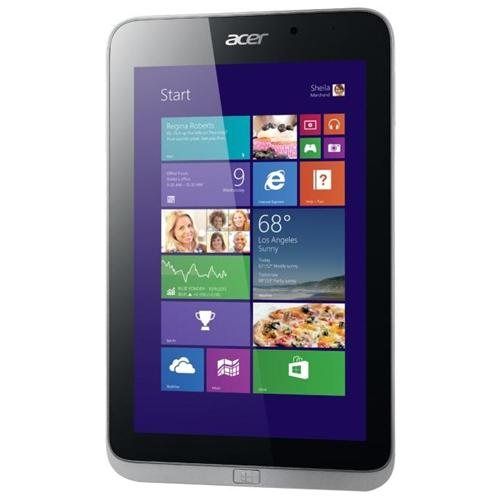 Case in point: Rakuten is selling the Acer Iconia W4 tablet with Windows 8.1, an Atom Z3745 processor, 2GB of RAM, and 32GB of storage for $189. Purchase using Visa Checkout and apply some coupon codes and you can get the tablet for $164 in cash… and get $75 in shopping credit, bringing the effective price down to $114 (if you were going to buy other stuff from Rakuten anyway.

Here are some of today’s best deals.