Asus started showing off its first 7 inch smartphone with an Intel Moorefield processor in June. Now the company has launched the Asus Fonepad 7 FE7530CXG in China, where it will be available for purchase starting September 1st. 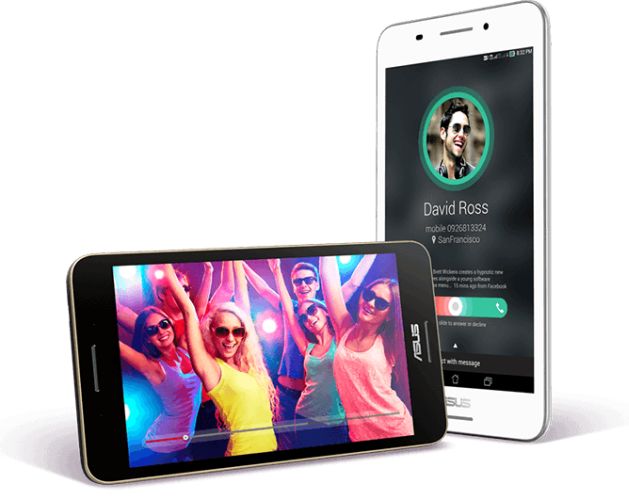 Asus has been offering Fonepad models for over a year. The idea is that instead of buying a smartphone and a tablet, you can just use a relatively inexpensive 7 inch tablet as your smartphone. If it’s too big to hold to your ear you can always use a wired or Bluetooth headset.

Asus has also shown off models with more powerful chips such as the 1.83 GHz Atom Z3560 processor. It’s not clear if or when those versions of the Fonepad 7 will launch.

via Notebook Italia and Padhz