Chip maker VIA has unveiled a new 10 inch Android tablet with a rugged case. The VIA Viega is IP65 certified for protection against dust and water which means you can use the tablet safely outdoors or other dirty environments — even in the rain.

It also has vibration protection to withstand drops of more than 6 feet and tempered, shatter-resistant glass screens. 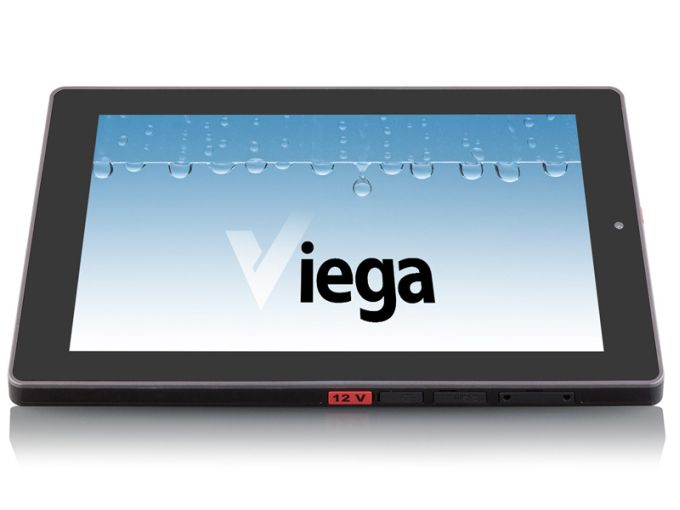 As for basic specs, the VIA Viega isn’t exactly a bleeding edge device. It has a 1.2 GHz ARM Cortex-A9 dual-core processor with Mali-400 graphics, 1GB of RAM, 16GB of storage, and Android 4.2 Jelly Bean software.

But this isn’t really a tablet aimed at consumers. Rugged devices like this tend to be aimed at enterprise and industrial customers. VIA says the tablet can be used on a showroom floor, in a warehouse, at a construction site, or other tough environments.