Samsung is now offering a free software update to owners of the Samsung Galaxy Gear smartwatch that kind of turns last year’s smartwatch into this year’s Gear 2 watch. No, the software update won’t give you a slightly faster processor or a heart-rate sensor, but it will replace that Android software that came with the original Galaxy Gear with the new Tizen software that runs on the Gear 2.

The update also provides access to twice as many third-party apps and should improve the watch’s battery life.

Samsung started rolling out the software update around the globe in May. Now it’s available to Galaxy Gear owners in the United States. 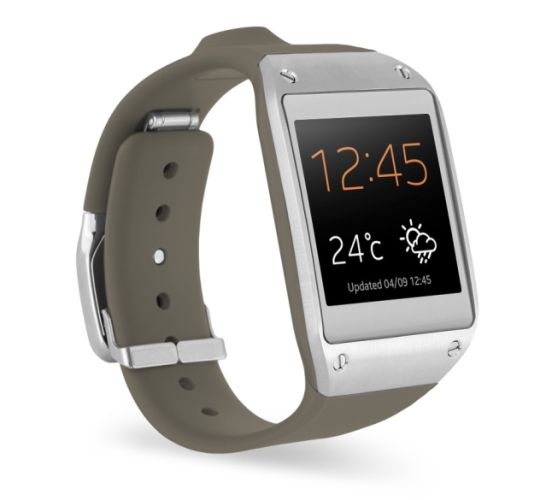 The update is optional. If you’d rather stick with Android, just don’t install the Tizen software. If you’ve rooted your device, installed custom ROMs, or just really like it the way it is, sticking with the older software might be the way to go. But if you want access to the latest apps and features you can download and install the update using Samsung’s Kies 3.0 software on your PC.

There are currently more than 140 apps available for Samsung smartwatches running Tizen software. That’s about twice as many apps as were made available for the Android-based operating system that originally shipped with the Galaxy Gear.

Users who update will also get acces to new fonts, wallpapers, and other customization options. They’ll also be able to store music on their device and listen through a Bluetooth headphone without using a phone. Originally the Galaxy Gear’s music features were limited to acting as a remote control for music playing on a Samsung phone or tablet.

While most of Samsung’s newer smartwatches sell for $199 and up, the Galaxy Gear often sells for much lower prices. Today you can pick up a refurbished model from A4C for just $100, for example.