Samsung Knox is a security platform that, among other things, lets people use their own smartphones for both work and personal purposes. That’s because it allows you to maintain separate and secure work and personal profiles so that your boss won’t see your personal Gmail messages and your top secret blueprints from work aren’t available to your personal Hangouts app.

While Knox was initially developed by Samsung, Google announced that it’s bringing Knox security features to Google Android L when it launches this fall.

But according to Forbes, that’s not all that Google’s doing. The publication reports that Google is taking over the development of Knox altogether. 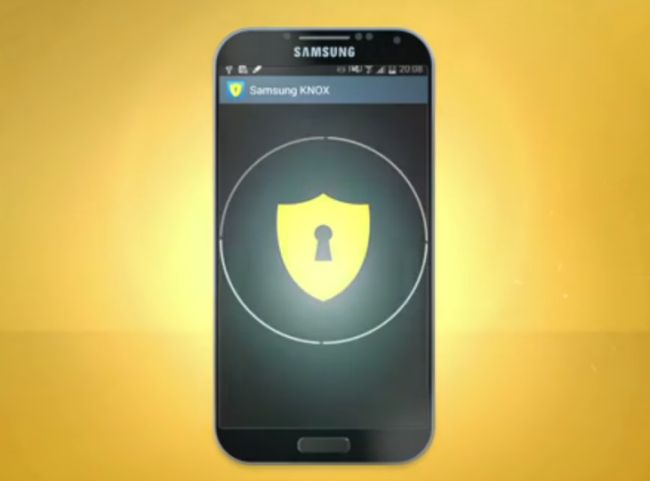 Forbes reports that while Samsung sells more Android phones than any other company, Knox holds less than 2 percent market share.

It’s also possible Samsung could use Knox for non-Android devices. The company’s first smartphones with the Tizen operating system are launching this year, and it wouldn’t be surprising to see Samsung bring some of the work it’s already done to offer security solutions for smartphones to Tizen handsets.

Update: A Samsung representative responded to the story with the following statement:

Samsung is committed to the long term evolution of mobile security and the ongoing development of Samsung KNOX. While Samsung is contributing a part of KNOX technology for the benefit of the entire Android community and enterprise customers, Samsung KNOX remains the most secure Android platform from the hardware to the application level. Samsung will continue to work with our partners to enable KNOX for all of our valued customers. Our list of enterprise and government clients continues to grow rapidly, and is a testament to our commitment to providing highly-desirable, secure mobile devices across all industries. Furthermore, Samsung continues to offer differentiated and highly valuable mobile enterprise services such as KNOX EMM and KNOX Marketplace to provide customers with the most secure and scalable mobility management solution.