Looking for a gaming laptop, but don’t want a notebook that weighs more than a car? There are two new thin and light options available, courtesy of CyberPower and Origin.

The CyberPower Zeusbook Edge is a 4.75 pound notebook with NVIDIA graphics and a 15.6 inch full HD display. Origin’s EVO15-S has similar specs, but weighs 4.3 pounds and the company offers an option for an even-higher resolution display.

Just don’t count on either model being cheap. 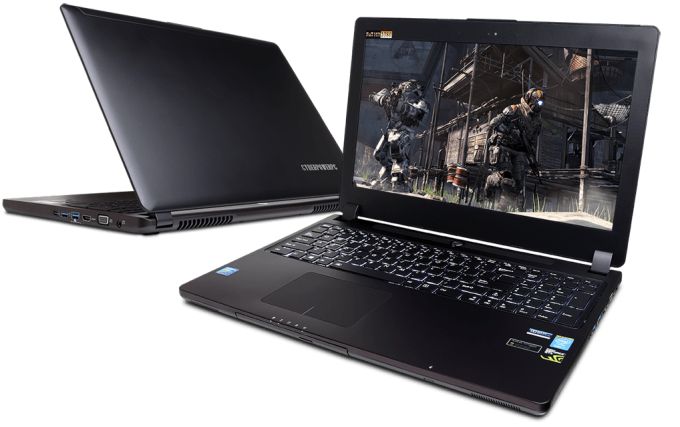 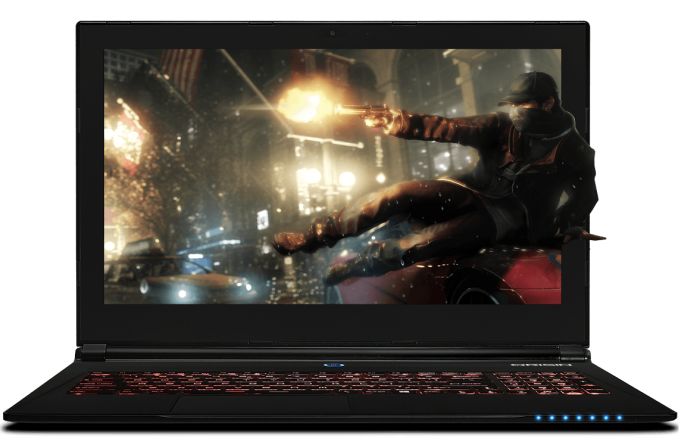 Origin’s new gaming laptop has the same Intel Haswell processor and NVIDA graphics as its rival. But this model ships standard with 16GB of RAM, offers an optional 2880 x 1620 pixel display, and supports up to 2 128GB solid state drives as well as a 1 TB hard drive. The notebook measures 0.78 inches thick.