French company Archos has bee selling Android tablets since before Google officially supported tablets. In the early days Archos tablets were among the few options available for folks that wanted Android on a device that wasn’t a phone.

When other device makers started getting in on the action, Archos still stood out for a while due to the low prices of its devices.

These days Archos tablets have to compete with dozens, if not hundreds of dirt cheap Android tablets… so there’s not really much to help the company’s latest products stand out. Still, that hasn’t stopped Archos from bringing new models to market year after year. Now the folks at ArcTablet have uncovered some details and pictures for 7 new Archos tablets and a few new phones. 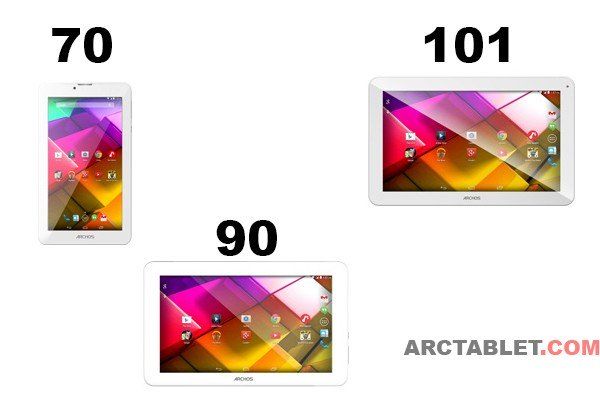