Google probably won’t unveil the next Nexus phones or tablets for a few months, but that hasn’t stopped information about next-gen Nexuses (or Nexusi?) from leaking. But the tech industry has a hard time keeping anything secret for long and recently we’ve seen leaks about a few other high profile devices including new flagship phones from Sony and Motorola.

Here are some recent leaks in rumors from the Android smartphone and tablet world:

A number of reports have indicated that HTC is working on an 8.9 inch Nexus tablet for Google. It’s code-named “Volantis,” and probably has an NVIDIA Tegra K1 processor and a high-resolution display, among other things.

Now it looks like a new Nexus smartphone is also on the way… although it has a nearly tablet-sized screen.

Android Police reports that Motorola is working on a new phone with a 5.9 inch display. It’s code-named “Shamu” and it could be a contender for the crown of Google’s next Nexus phone, which means it would ship with the latest Android software, be supported directly by Google, and probably have a relatively low price tag. A mention of “shamu” also appears in the Android Open Source Project issue tracker.

I’d also venture that Google would call a phone with a 5.9 inch screen the Nexus 6 — which would be a bit confusing to folks who noted that the last phone was the Nexus 5 and the one before that was Nexus 4… not necessarily because they were the 4th and 5th models in the family, but because they had roughly 4 and 5 inch screens (kind of… the Nexus 4 actually had a 4.7 inch screen).

Motorola is also working on a follow-up to the relatively popular Moto X smartphone. The Moto X+1 is expected to feature a 5.1 inch, 1920 x 1080 pixel display, a Qualcomm Snapdragon 800 processor, 2GB of RAM, and a 2900mAh battery.

The specs might seem a bit odd at a time when high-end phones with faster processors and other premium specs (like WQHD displays) are becoming common. But as Motorola showed with the Moto X, sometimes price, software, and unique features like custom color combinations, always-listening voice controls can help a phone stand out more than a blazing fast CPU. 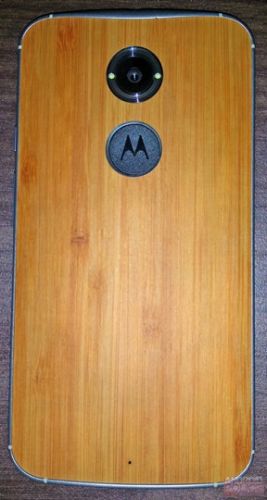 Android Police has the latest pictures of the phone which might be the Moto X+1.

Sony’s Xperia Z2 smartphone may have just launched in the US, but the company is already working on a follow-up, and according to recently leaked specs the Sony Xperia Z3 could feature a 5.15 inch, full HD display, a 22MP camera, and other premium specs. 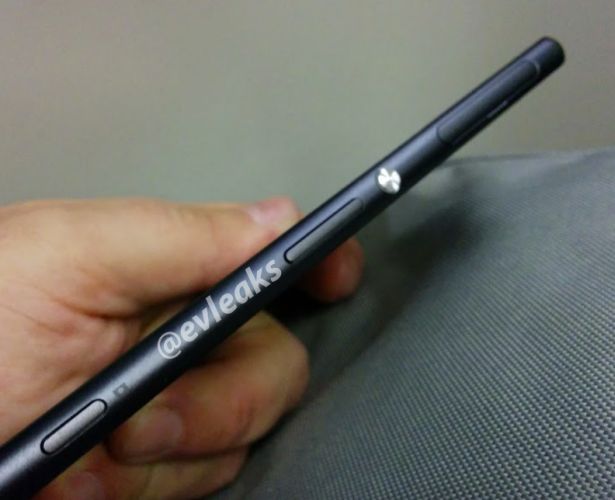 Some sources say we should expect a Qualcomm Snapdragon 801 processor and 3GB of RAM, while other suggest it’ll have a Snapdragon 810 CPU, 2560 x 1162 pixel display, and a wide-angle camera.

You can find a few leaked pictures at @evleaks.