Huawei appears to be working on a smartphone with a 1.7 GHz octa-core processor, 16GB of storage, and a full HD display.

Oh yeah, it also has 4GB of RAM, which means that the Huawei Honor H60 smartphone could have more memory than many laptop computers.

Details about the upcoming phone showed up at China’s TENAA website. 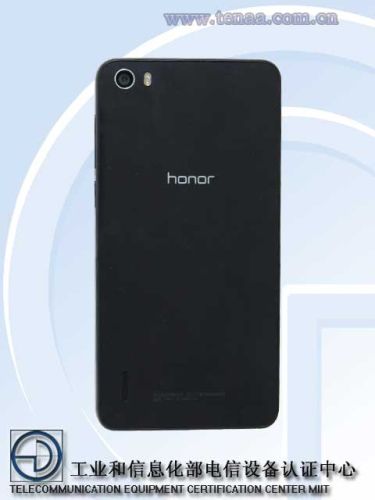 TENAA is basically the Chinese equivalent of the FCC. Phones and other wireless devices have to receiver certification from TENAA before they can go on sale — but just because details for a device show up at the agency’s website doesn’t mean that phone will actually go on sale.

If the phone  really has 4GB of RAM it would be one of the first smartphones to ship with that much memory… and although most mobile apps and operating systems don’t need 4GB of RAM to function today, who knows what kind of software you’ll want to do with your phone two or three years from now?