HP appears to have at least 3 new Android tablets on the way… and according to leaked information obtained by Mobile Geeks, all three are built by Chinese device maker Huawei, but they’ll have the HP logo slapped on the back.

The HP Slate 8 Plus, HP 10 Plus, and HP Slate 10 Plus tablets are all positioned as mid-range devices with decent specs. 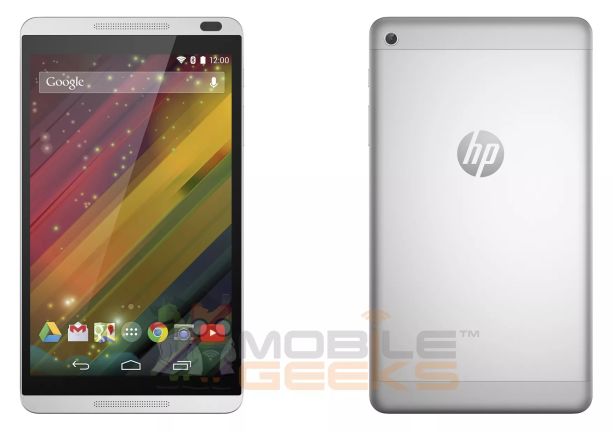 The smallest tablet seems to be a rebranded Huawei MediaPad M1. It features an 8 inch, 1280 x 800 pixel IPS display, a 1.6 GHz Hisilicon Kirin 910 quad-core processor, 1GB of RAM, 16GB of storae, and a microSD card reader.

The tablet has an aluminum case. 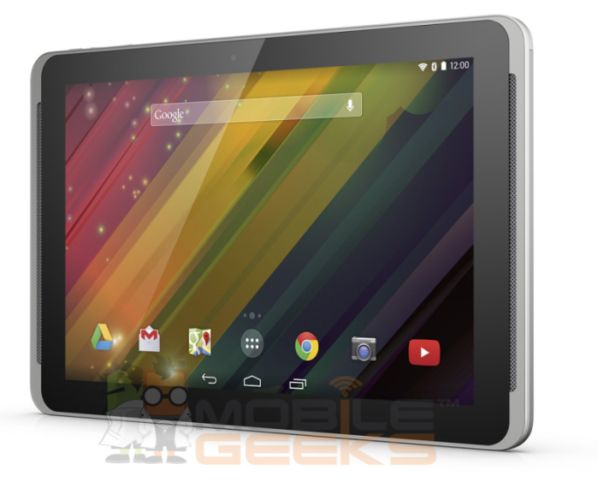 While this model has an extra word in the name, it has less pixels on the screen. It features a 10.1 inch, 1280 x 800 pixel IPS display, a HiSilicon quad-core processor, 1GB of RAM and 16GB of storage.

It has a microSD card reader, WiFi, Bluetooth and optional 4G LTE. There’s a 3MP rear camera, 0.3MP front-facing camera, and a 23.24 Whr battery for up to 6 hours of run time. 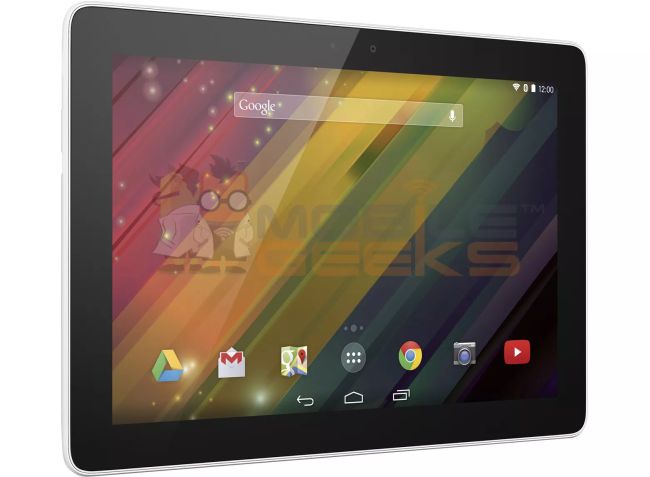 This tablet seems to be a rebranded Huawei MediaPad 10 Link+.

According to mobile Geeks they should all launch in the next few months for mid-range prices.