Can’t wait to get your hands on NVIDIA’s upcoming Shield Tablet with a Tegra K1 processor and support for streaming PC games over the internet? If you live in France you can already order one from Rue Du Commerce.

Sure, NVIDIA hasn’t actually confirmed that the tablet exists yet and the product page was probably either posted prematurely or made up from leaked details. But if you want to gamble, you can now order the tablet for €400.

Update: It looks like the tablet’s real, it’s coming July 29th, and it’ll sell for $299 and up. You can find the original article below. 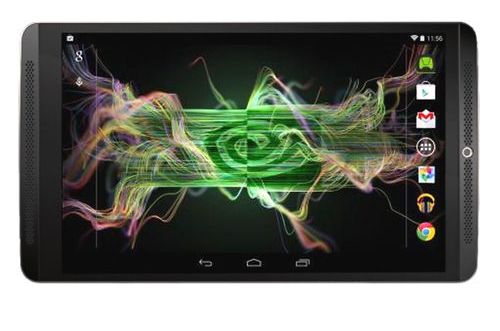 No, I have no idea if that’s the official price either, but this is the European price for a model with 4G LTE… if it’s real at all. Expect WiFi-only, US models to be cheaper.

It’s probably a good idea to take the details from Rue Du Commerce with a grain of salt, but the retailer does have a picture of a tablet which looks a lot like the one leaked by @evleaks this week.

Here are the tablet’s specs, according to the French site: