A group of developers from the FreakTab community have decided that developing custom ROMs for existing Android phones, tablets and TV boxes isn’t enough. So they’ve decided to launch their own hardware.

The team plans to begin selling the Freakbox soon for $149. It’s a set-top-box with a Rockchip RK3188 quad-core processor, 32GB of storage, and a custom version of Android that’s supported by the FreakTab team.

Update: The Freakbox is up for pre-order and it’s received a price drop. You can order one for €77, or about $103 US. 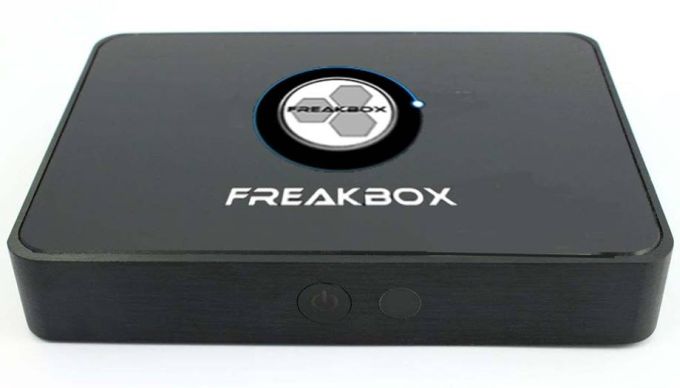 While there are other Android boxes on the market with better specs and lower prices, it’s the software that’s going to make the FreakTab stand out. The developers have a reputation for providing new features for existing devices through custom ROMs. Since the Freakbox will run FreakTab software out of the box you won’t need to install custom firmware yourself.

If you’ve spent any time in the FreakTab forums you’ll probably recognize some of the usernames of developers involved in the project, including project coordinator Neomode, kernel developer D33, art developer Tattman65, and a development team that includes Bob White, also known as Finless.