Google is developing a new user interface for Chrome OS. It’s code-named “Athena,” and clues about the new UI have been appearing in the source code for the browser-based operating system for a while.

Now Google’s François Beaufort gives us an idea of what it will look like (and how to enable an early version yourself). 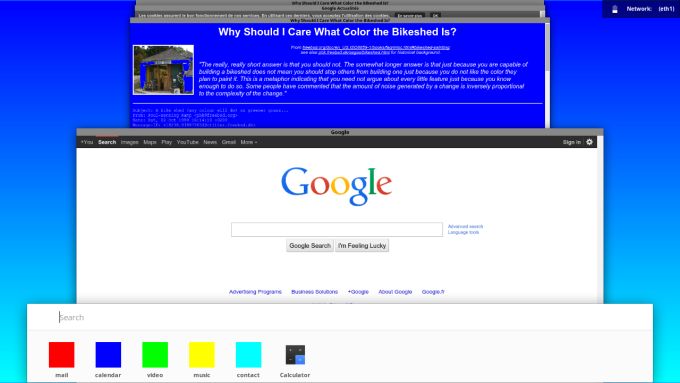 Athena is still a work in progress, so it will probably look a lot nicer by the time it rolls out as an update to Chrome OS. But you can already see how it presents your open browser windows as if they were a stack of cards you could flip through.

Athena is more than just a system for switching between windows. It’s basically a replacement for most part of the Chrome OS user interface that are separate from the Chrome web browser. But since the browser is the thing you see the most on a Chromebook or Chromebox, there’s a chance that when the new UI goes live you’ll hardly notice anyway.

4 replies on “First look at Athena: Chrome OS is getting a new user interface”