BlackBerry is joining the voice-activated personal assistant party with a new feature called BlackBerry Assistant. When the BlackBerry 10.3 operating system launches it’ll include the company’s voice assistant software which lets you search for information, send text messages and more without touching the keyboard.

In other words, BlackBerry Assistant is basically the BlackBerry version of Apple’s Siri. 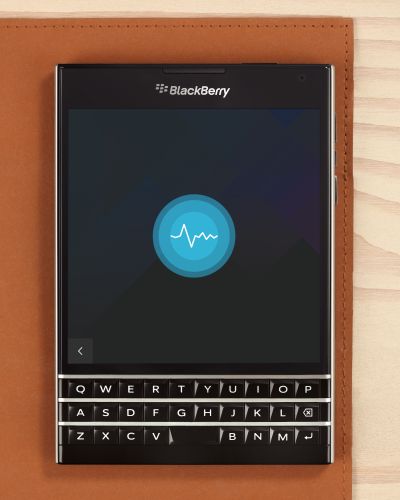 BlackBerry Assistant isn’t just a voice-activated service though. You can also use it to type out requests from the home screen such as “remind me to follow up with Brad” to create a reminder note. 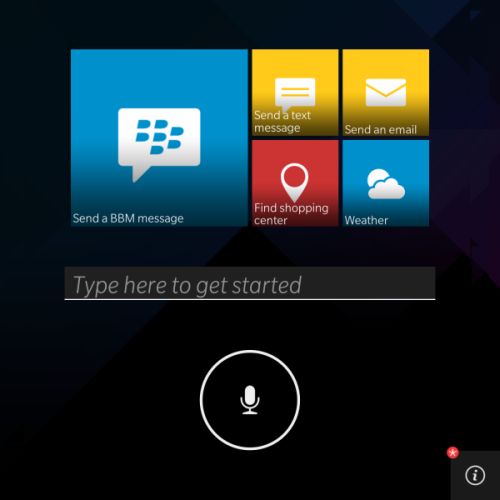