Apple has launched a new iPod touch model featuring 16GB of storage, front and rear cameras, and a $199 price tag.

The 32GB and 64GB models are also getting price cuts. 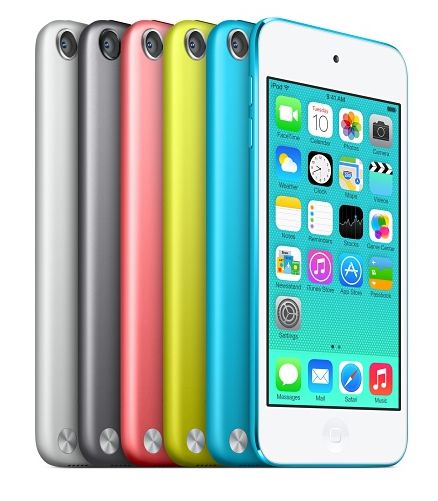 This actually marks the return of the $199 price point. Up until Apple launched its 5th-gen iPod touch, the company had been offering entry-level models at that price. But starting in late 2012 the cheapest new model you could get was a $299 iPod touch with 32GB of storage.

Last year the company introduced a cheaper $229 model with 16GB of storage, but no rear camera.

The new model has a front camera for video chats and a rear camera for shooting photos or videos. It’s a lot like an iPhone that doesn’t make phone calls (unless you’re using Skype or another VoIP service).

After the price cuts, here’s how much it costs to get a 5th-gen iPod touch from the Apple Store:

Sure, a newer processor would be nice, but the new pricing means you can pick up a 5th-gen iPod touch with 64GB of storage for $100 off the original list price.

Don’t want to spend your money on a portable media player and app/gaming device from Apple? Check out our list of Android alternatives to the iPod touch.