Let’s be honest. The reason you haven’t bought a smartwatch yet is because you’re disappointed with all the puny 1.6 inch screens. If a report from Reuters is to believed, Apple may have the answer.

Apple is said to be planning to launch an iWatch with a 2.5 inch screen in October. According to the report mass production could start in July.

Of course, Apple wouldn’t be the first company to put an enormous screen on you wrist. The Neptune Pine and Rufus Cuff Android smartwatches also have sizeable displays. But it’s kind of hard to picture a company with Apple’s design chops following suit… unless the company has figured out a way to make big, wearable screens attractive.

Anyway, if any part of the Reuters story is true, I suppose we’ll find out more about the iWatch this fall. 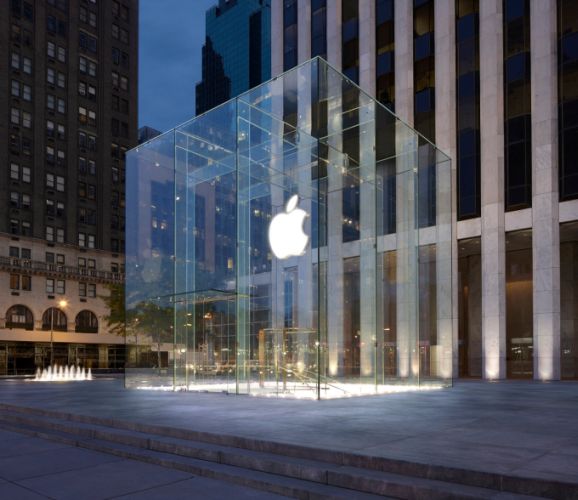