Now Gigabyt’e got something for folks who prefer Intel and NVIDIA parts. 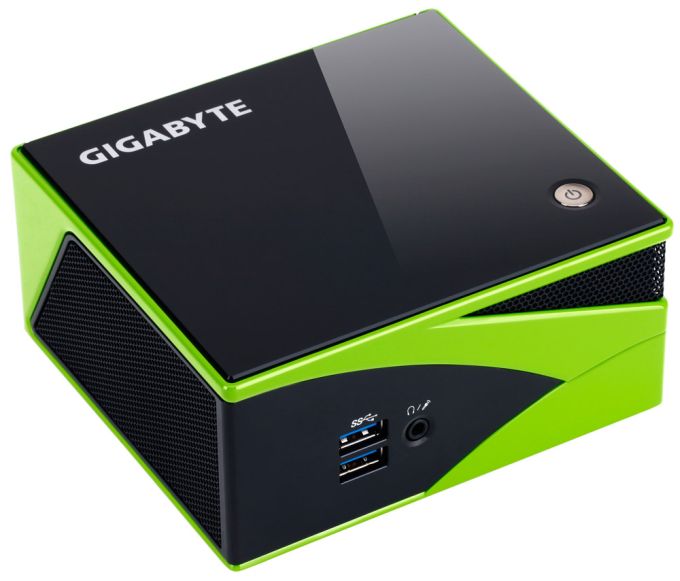 The system is powered by a Core i5-4200H processor and NVIDIA GeForce GTX 760 graphics. A model with a Core i7 processor is due out in August.

While the BRIX Gaming isn’t the most powerful PC on the market, it can handle 4K video playback and and should be able to handle 3D games.

Like most BRIX systems, the new BRIX Gaming GB-BXi5G-760 is sold as a sort of barebones device. It includes a motherboard, power supply, processor, and graphics. But you’ll need to supply your own storage and memory.

There’s a VESA mounting bracket in case you want to slap the system on the back of a TV or monitor.

The system doesn’t have an optical disc drive, so if you were hoping to use it as a Blu-ray or DVD player you’ll want to invest in a USB disc drive. And it’s not a fanless system — it’d be tough to keep a system this small cool unless it had significantly less powerful components.