Google Android may be developed first and foremost as an operating system for smartphones and tablets. But folks have been figuring out how to run Android on PCs for years, sometimes with mixed results.

Last year a group called iConsole.tv launched a desktop computer with an Intel Haswell processor and Android software. Now they want to make their version of Android available for anyone to install on an Intel-powered PC. It’s called Console OS, and the team has launched a Kickstarter campaign to help fund the project.

Update: The campaign has been fully funded. 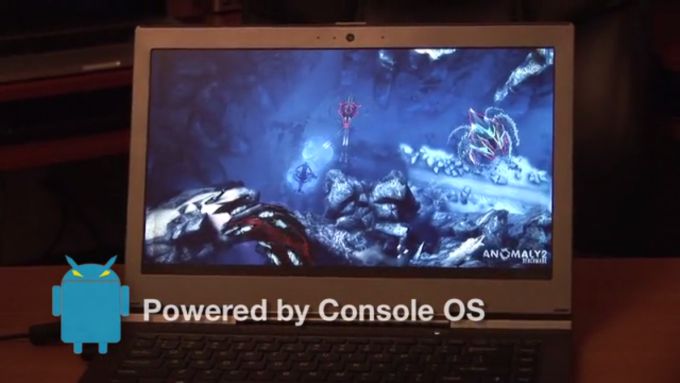 This isn’t the first version of Android to support Intel chips. In fact, Google’s Android software officially supports Intel chips like the ones found in recent low-cost tablets and smartphones, and the Android-x86 project has been porting Android to AMD and Intel platforms for several years.

But the folks behind Console OS say their software is designed to support common PC hardware with support for OpenGL ES 3.0 graphics, Miracast wireless display technology, and more.

Console OS can run as a standalone operating system, or you can install it on multi-boot systems so you can switch between Windows and Android.

Unfortunately, Console OS isn’t Google certified, which means it’ll lack the Google Play Store. Instead it’ll have its own app store as well as the Amazon Appstore… and support for importing apps you’ve purchased from Google Play on other devices.

The basic operating system will be available for free, while Console OS Pro adds extra features for a fee. Eventually you’ll need to pay for a $20 per year license to use the Pro version, but a $10 Kickstarter pledge gets you the OS plus free lifetime updates.

Pro features include support for toggling between Android and Windows without rebooting, WindowFlinger for running Android apps in Windows, and DVR support, among other things.

Console OS sounds like an interesting project… but it also doesn’t sound all that different from what we’ve seen from Android-x86, Bluestacks, and other efforts to bring Android and Android apps to Windows PCs.