One of the things that makes BlackBerry recent smartphones unusual is that although they run BlackBerry OS, they can also run Android apps. The problem is that since these aren’t technically Android devices, Google doesn’t let BlackBerry license the Google Play Store, which can make it difficult for users to actually find Android apps.

BlackBerry has announced that it will begin including the Amazon Appstore on its devices, giving users access to 240 thousand free and paid Android apps. 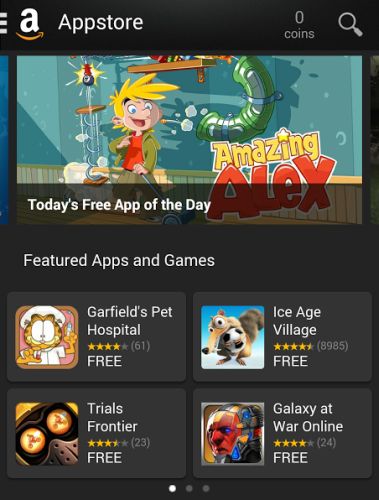 While BlackBerry software has included support for Android apps for a few years, up until now developers needed to use BlackBerry’s tools to repackage their apps for distribution in the BlackBerry World store.

Of course, you don’t need a BlackBerry phone to use Amazon’s app store — you can install it on virtually any Android smartphone, it comes preloaded on Kindle Fire tablets, and it’s likely to power the Amazon smartphone which will be announced later today.

Still, the announced could make BlackBerry phones a bit more attractive since it greatly expands the number of third party apps available for the platform, while continuing to let BlackBerry users feature native features including the BlackBerry keyboard software, BlackBerry Messenger, and enterprise software.