The Asus Transformer Pad line of products are Android tablets that become Android notebooks when you attach an optional keyboard dock. Up until recently most tablets in the Transformer Pad family have sported ARM-based chips. Now Asus is introducing its first Intel-powered models.

Meanwhile the Asus Transformer Pad TF103C is a cheaper model with an HD screen and less memory. 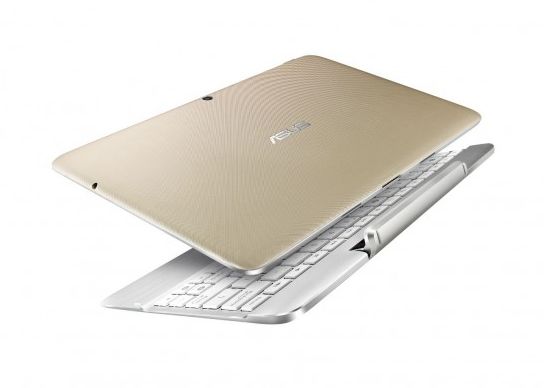 Asus is showing off the new tablets at Computex in Taiwan this week. Although the TF303CL didn’t make it into the company’s official press release, this isn’t the first time we’ve seen the 2-in-1 tablet. It showed up in Ukraine a few weeks ago and in a red dot 21 design award listing a few months before that.

The tablet has a 5MP rear camera and 1.2MP front camera, stereo speakers, and a 25Whr battery in the tablet section. It’s expected to support 4G LTE networks in Europe and Asia. 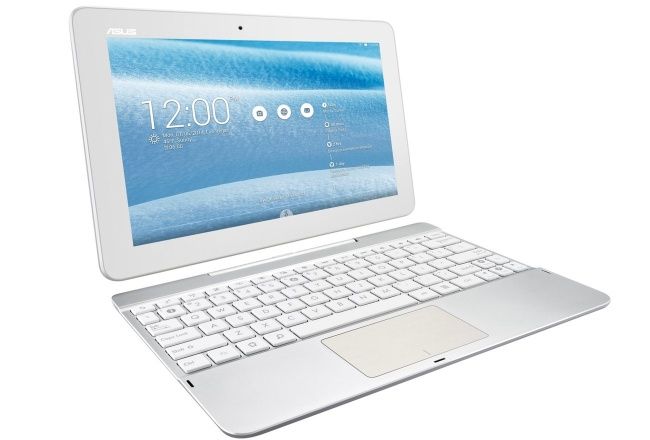 There’s no LTE option, but the tablet supports WiFi and Bluetooth and should get up to 9.5 hours of battery life.

via Mobile Geeks, CNET, and Engadget