Apple will launch its next major update for its notebook and desktop operating system this fall. A developer preview of OS X 10.10 Yosemite is available to developers starting today, and this summer Apple will offer a public beta.

That means for the first time non-developers will be able to sign up to try the next version of OS X before it’s available to everyone. 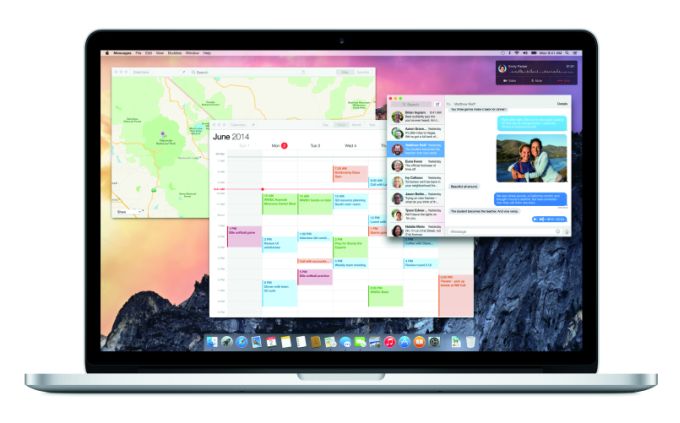 The developer preview, beta, and the final version of Yosemite will all be available as free updates for OS X.

Key new features include a refined user interface, updated apps, and new services including iCloud Drive for storing files in the cloud and synchronizing them across devices, and the new Continuity feature which lets you use your iPhone and Mac together to make phone calls from your notebook or respond to SMS messages from a desktop, among other things.

Apple also announced that iOS 8 beta is available to developers starting June 2nd ahead of a public launch this fall. There are no plans for a public beta version of the company’s iPhone and iPad operating system.

Key features of iOS 8 include support for interactive notifications, third-party keyboards, and family sharing features that let parents receive pop-up notifications when a child wants to make an in-app purchase, among other things. Family sharing also lets up to 6 family members share music and movies from iTunes as long as their accounts are tied to the same credit card.