HP is preparing to launch a few new tablets, likely including the HP Slate 8 Plus, HP Slate 10 Plus, the HP Slate 7 Beats Special Edition, and more.

While details about most of these upcoming devices are scarce at the moment, @evleaks has posted a few pictures of unnamed, unannounced upcoming tablets from HP. 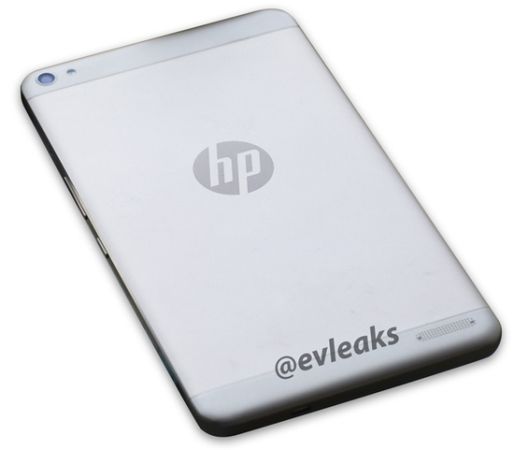 While there are no names attached to these tablets, it seems pretty clear that at least one is the Beats Edition 7 inch tablet, and judging by the dimensions, speakers, cameras, and other items, I wouldn’t be surprised if some of the other pictures show 8 inch tablets and smaller tablets (or large phones) like the HP Slate VoiceTab series.

While HP initially launched its 6 and 7 inch VoiceTab devices in India, some models have started to show up at the FCC recently, suggesting HP could be preparing to re-enter the US smartphone space.

You can find more photos at the new evleaks website.