Samsung’s current crop of smartwatches are designed to pair with your Samsung phone or tablet to display notifications on your wrist, act like a remote control for your media player, and let you start a phone call without taking your phone out of your pocket, among other things.

But Samsung may be preparing to launch a smartwatch that lets you do all of those things without a phone.

Rumors of a Samsung Gear 2 Solo have been making the rounds for weeks, and now a device by that name has shown up in India. 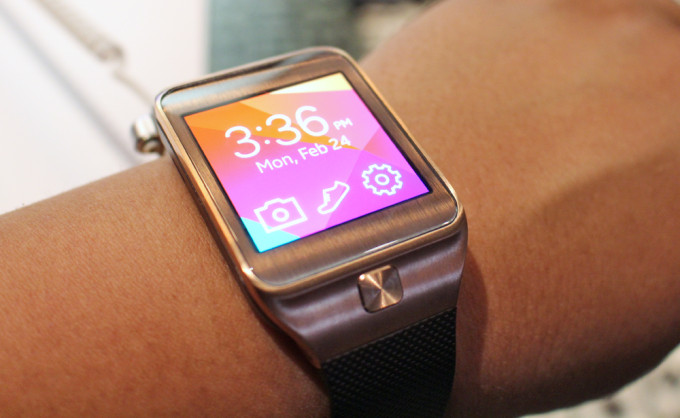 The Gear 2 Solo has the model number SM-R710, and if the rumors are to be believed, it’s basically a wearable smartphone. While it’ll probably have a user interface similar to that of the Samsung Gear 2 or Gear 2 Neo smartwatch, this model is expected to have a SIM card slot and cellular capabilities.

That would let you make calls, send and receive text messages, and possibly access internet services without carrying a separate phone.

It seems to be priced at about $200 wholesale in India, which means it will likely cost more than that when it hits retail availability.

via SamMobile, BGR, and MakTechBlog